The renovation of Pacific Lutheran University’s Karen Hille Phillips Center for the Performing Arts brings new faculty offices, music practice rooms, theater support facilities and two large classrooms as well as a fully renovated 680-seat auditorium-style theater to the heart of the campus. Planning for restoration and expansion of the building, formerly Eastvold Hall, began in 1996. Our firm initially completed a seismic evaluation, offering recommendations for strengthening the existing structural system. Later the two-story classroom wing was then converted into a black box theater with catwalk. Altering the space required removing the contents and floor of the second story, necessitating the addition of steel supports on the interior framing as a replacement. The project team artfully integrated the campus’s natural environment into the design. By utilizing grasscrete, for example, our engineers were able to design a fire lane that fits with the school’s sustainable goals.

/ Projects in Commitment to Higher Education 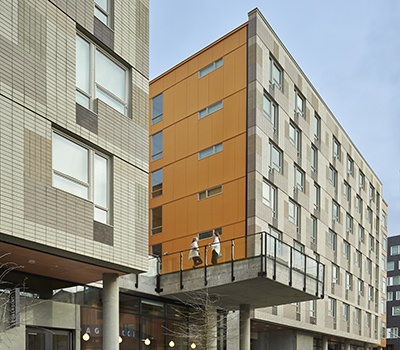 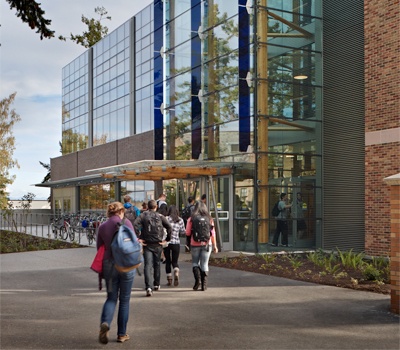 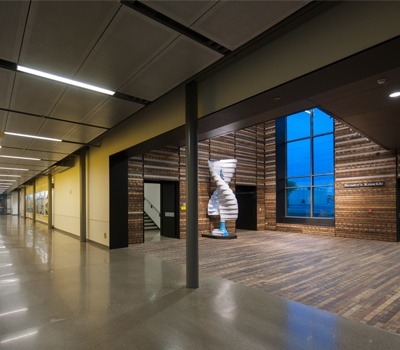 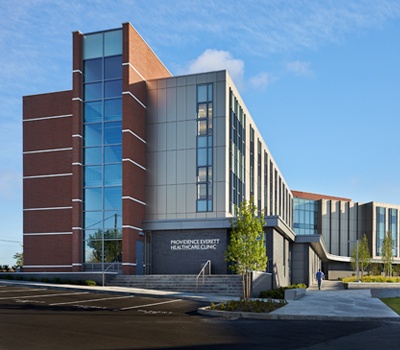 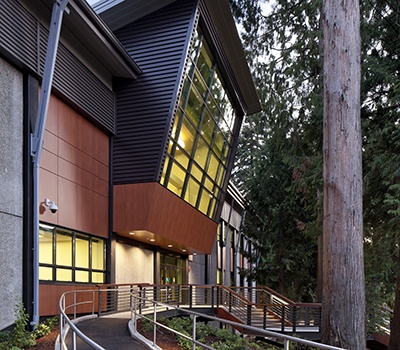 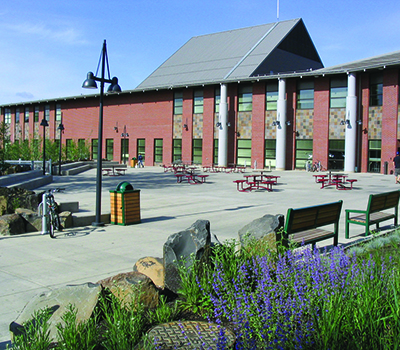 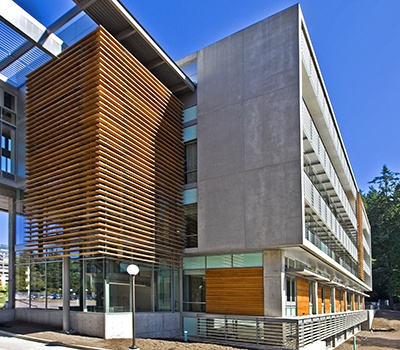 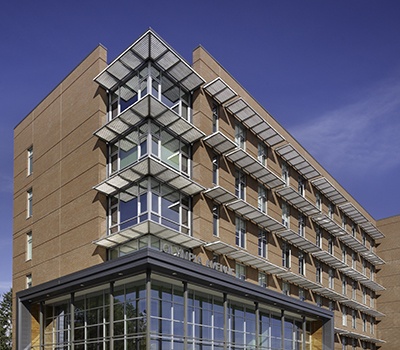 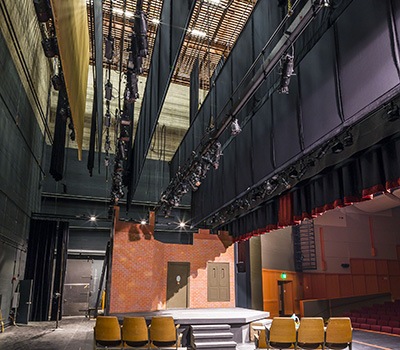 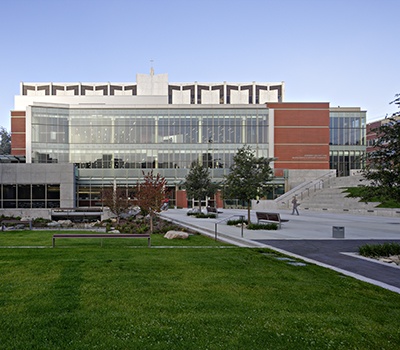